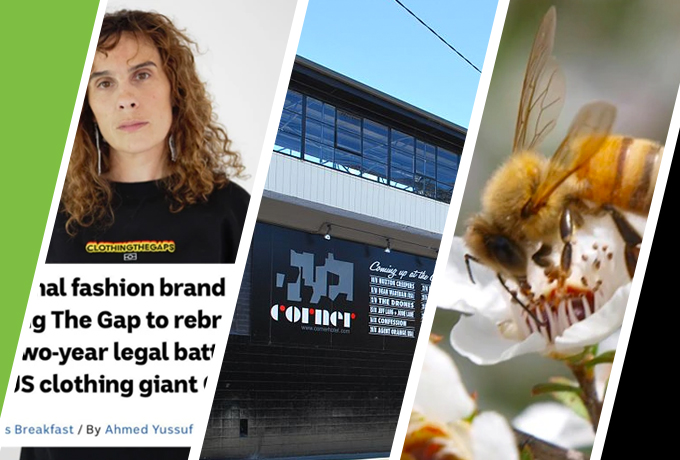 Businesses Battling Over Similar Names for Their Brands

Three Australian businesses have found themselves in a legal dispute over similar wordings in their brand. Two of these businesses were in dispute with international brands. The third one was taken to court by a large business entity with a well-established name in the country’s hospitality industry.

Pinnacle TMS takes a quick look at how our local businesses work to protect their brand names and how they strive to create a name for their business that remains true to the nature of their brand.

Clothing the Gap vs The Gap

During its infancy stage, a small Aboriginal-run clothing brand Clothing the Gap found themselves in a dispute with international clothing brand, The Gap. The latter started a legal battle with the Australian brand over its use of the word “gap” in their brand name.

After a two-year battle between the two businesses, results went in favor of The Gap and Clothing the Gap will be rebranded as Clothing the Gaps. The latter is given until July 31st of this year to sell all their merchandise with the old branding and to completely take on their new name by then.

Clothing the Gap[s] is founded by Ms. Laura Thompson, whose previous work experience with Aboriginal Controlled Health Services inspired the start-up. Proceeds from their merchandise are meant to fund their efforts to free the flag for all Australians, particularly the Aboriginal community. At this point, they’re still thankful that they weren’t forced to rebrand completely and still use a name that remains true to their purpose and business identity.

The trans-Tasman battle between Australian and New Zealand beekeepers continue to put themselves in a rather sour situation due to a long-standing dispute over the word “manuka”.

Because of the word’s linguistic origins, New Zealand producers continue to be in a long-running battle with Australian producers. Paul Callander, chairman of the Australian Manuka Honey Association, claims the existence of the Anglicised version of the word manuka. He says the word was used in Australia as early as the 1840s.

The prolonged dispute brings uncertainty to honey producers. If trademark is granted to New Zealand, Australian beekeepers will suffer further losses. Government hopes a summit can help bridge the gap and serve as an avenue for the two sides to partner instead.

The Corner Hotel took Jazz Corner Hotel and its associated businesses Corner Cafe and BIrd’s Basement music venue to court, over a trademark dispute for the word “corner”.

Federal Court Justice Michael O’Bryan handled the case. He stated that the general public knows well enough that many businesses in the hospitality industry also bear the word “corner” in their names.

He also said that hotels, also locally referred to as pubs, are typically located on street corners, hence the use of “corner” and “hotel” is common. Thus, the likelihood of confusion between the two venues, Jazz Corner Hotel and The Corner Hotel, is low and remote. In the end, the decision was made in favor of Jazz Corner Hotel and its associated venues.

Protect Your Trademark with Pinnacle TMS

To get out latest news, products & reviews